Kadota, born in 1980 in Shizuoka Prefecture, graduated with a major in painting in 2003 from the Tokyo Zokei University Department of Fine Arts. Presently, he is an extremely dynamic painter based in Saitama Prefecture. With a pursue of possibilities behind the expression of paintings as his theme, Kadota has thus far presented multiple abstract paintings with a rich selection of materials and hues. He is one of the artists who has drawn attention for his achievements in recent years such as having his work owned by the Sezon Museum of Modern Art, etc.

For this exhibition, he will be presenting his trial series of new works based on the physical connection of his past and current styles, done by reutilizing past unfinished works and additionally painting a layer of new images from the top.

In recent years, I have been producing with themes of re-delineate by reutilizing unfinished works and pigments and “rebirth of hues and mediums”, but by combining my past and current styles as an extension of my development, I progress into the exploration of a time-traveling meet up kind of expression.

This new and old style of mine leaped, and a thought sprang to my mind out of the blue, telling me that this sense of being born anew today and the inclination of the production as a different viewpoint ought to have been expressed as “Star System”. “Star System” is renowned for being a comic expression first employed by Osamu Tezuka in Japan, but it is a technique where characters go beyond the works and appear in various ways in different roles.

Beyond the context, I had incorporated various expressions from all ages and places, and sought the ideal ways of paintings; I myself had also felt I understood some parts of it somewhere in me, and I thought I wanted to announce my current development as the title of this exhibition, inspired by the approach of Osamu Tezuka, who had been influenced from my childhood. 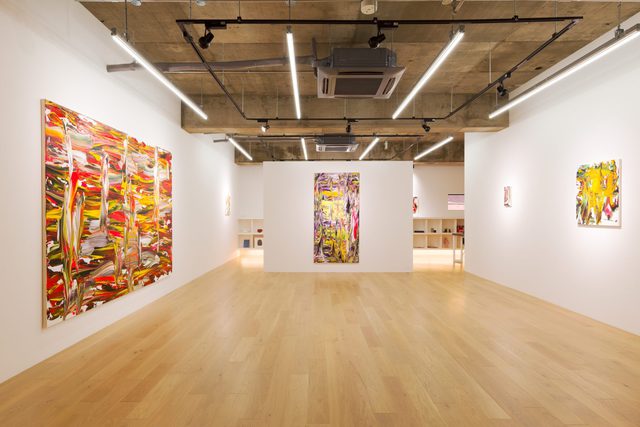 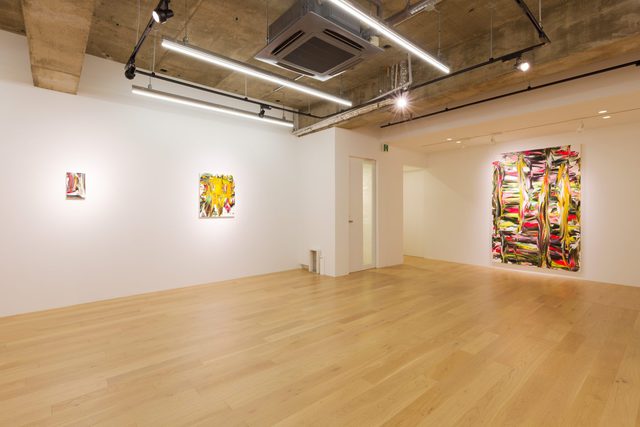 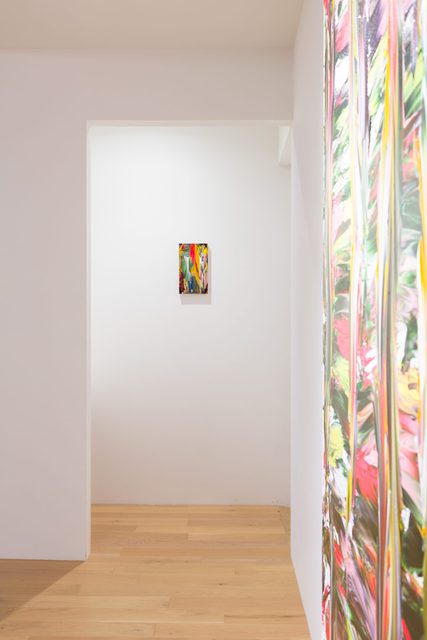 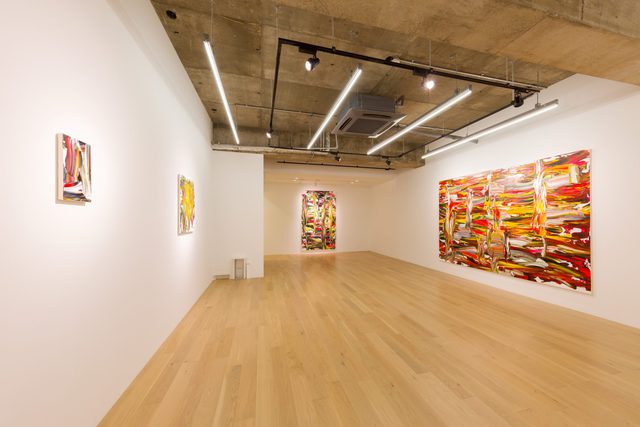 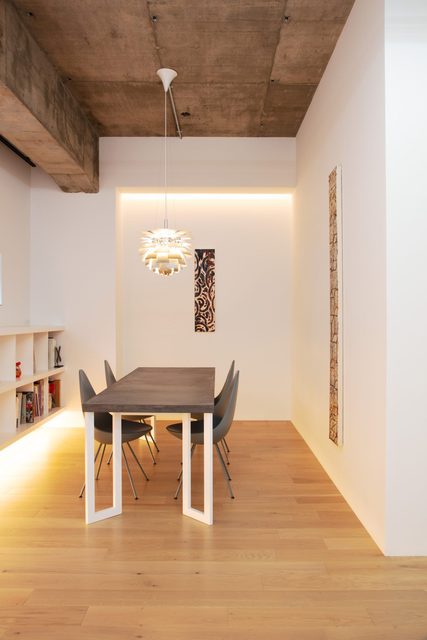 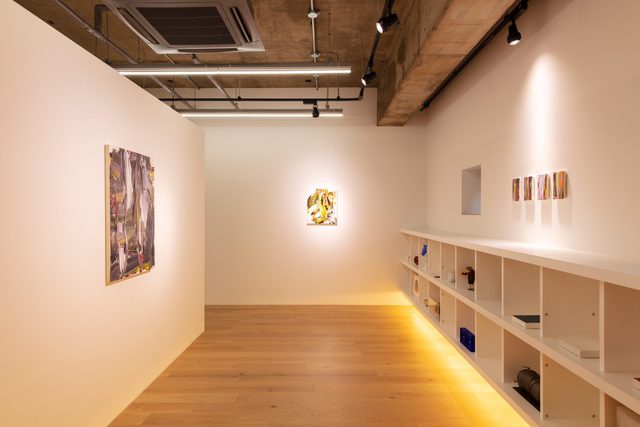